This 1969 Airstream Mobile Bar conversion was built by HANCOCK INDUSTRIES

Sold and on its way to its new home in California.  IF YOU CAN DREAM IT WE CAN BUILD IT. 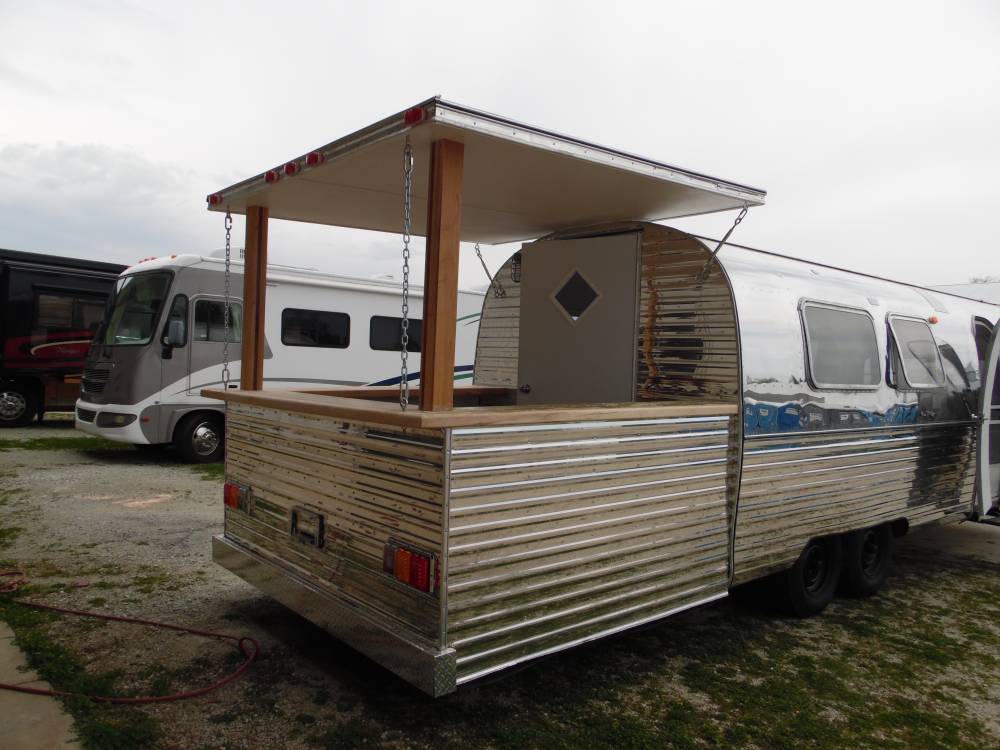 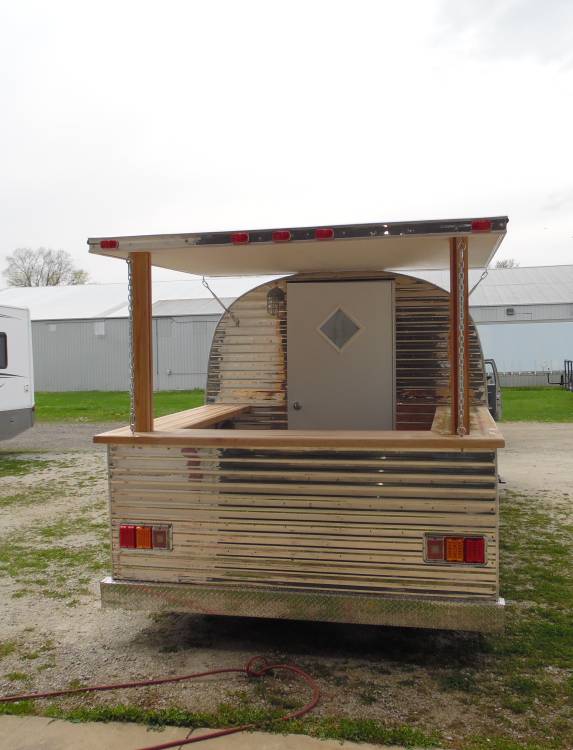 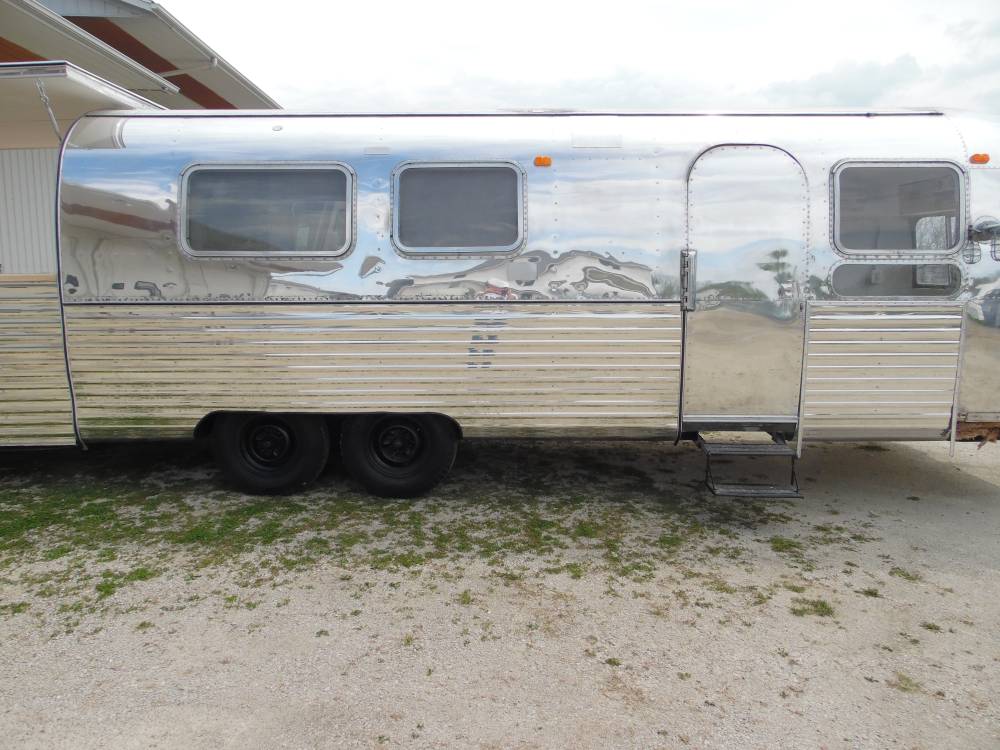 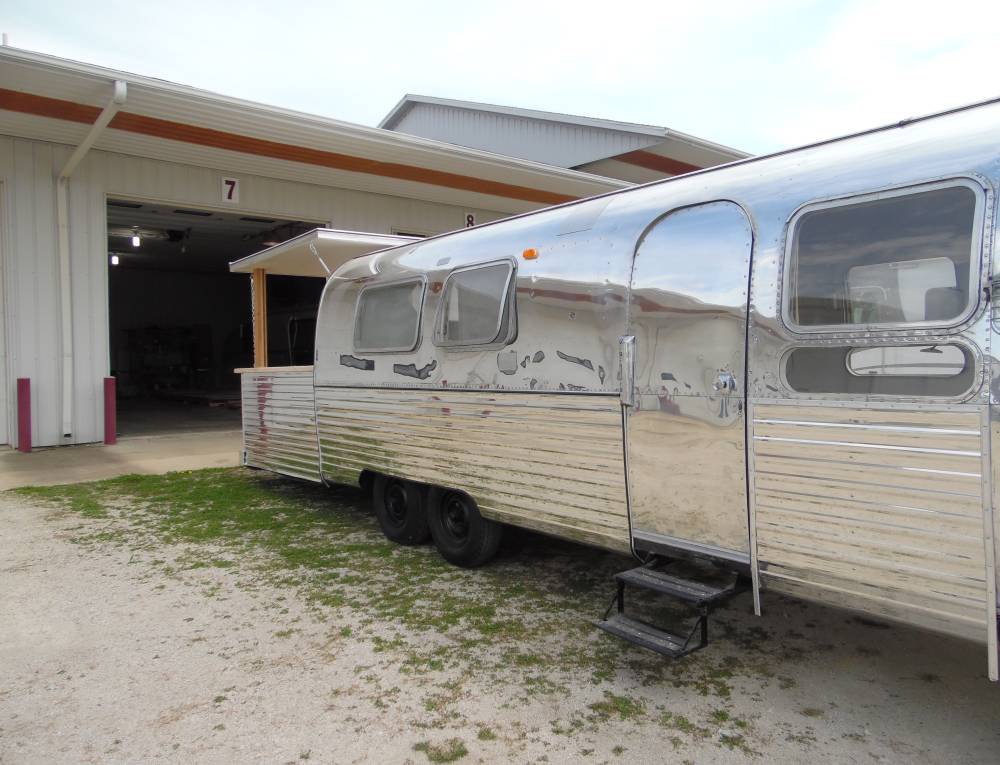 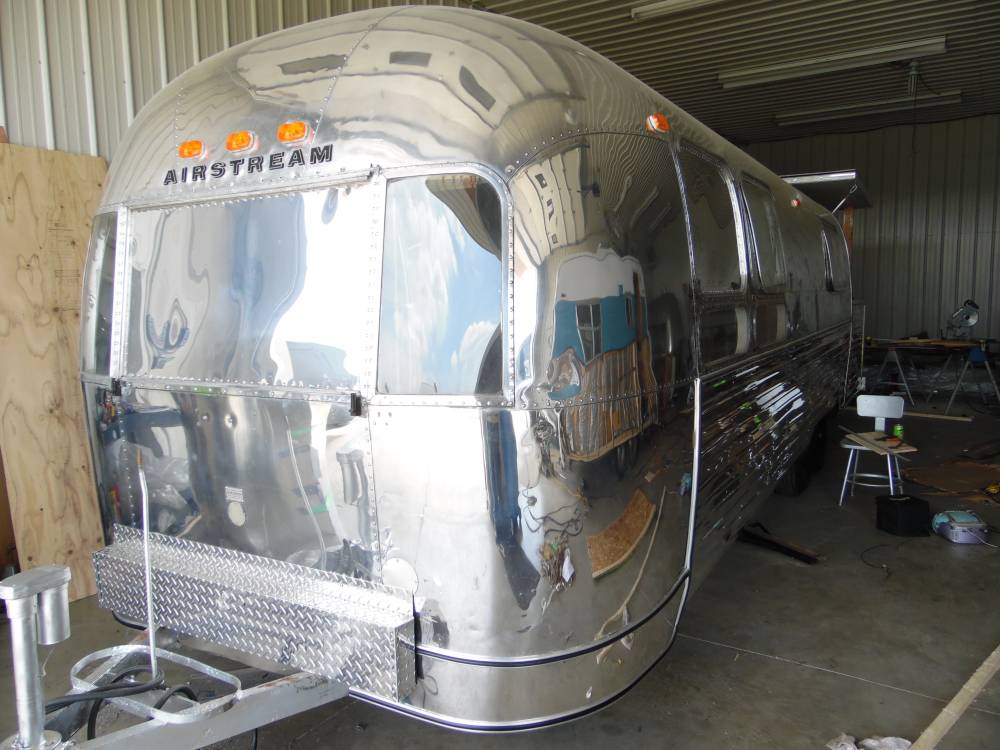 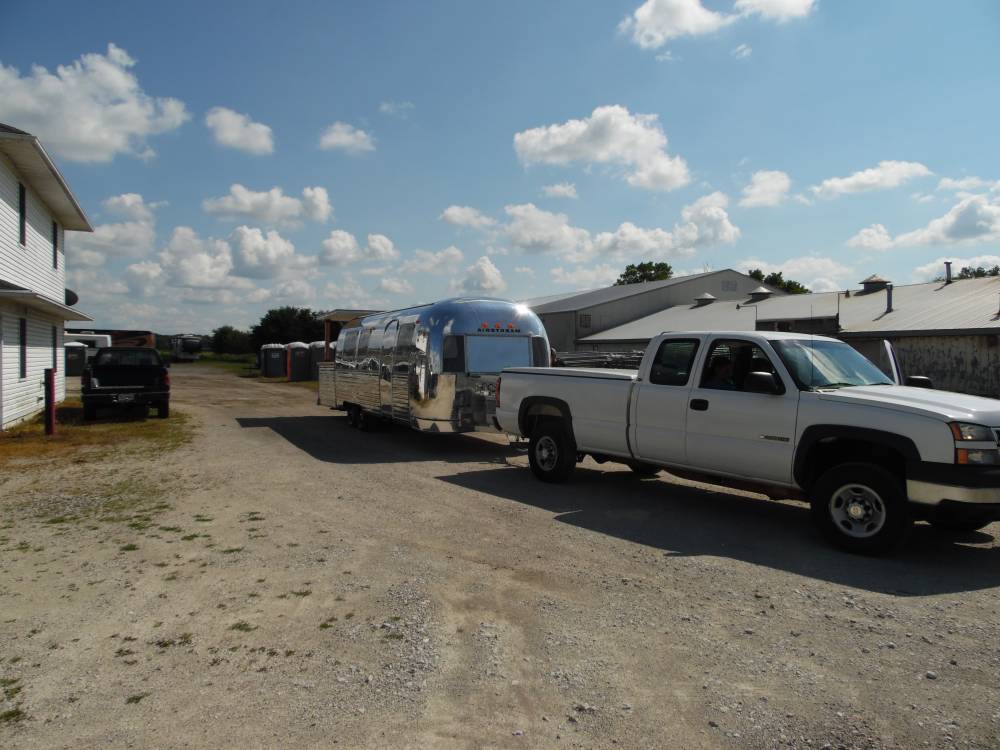 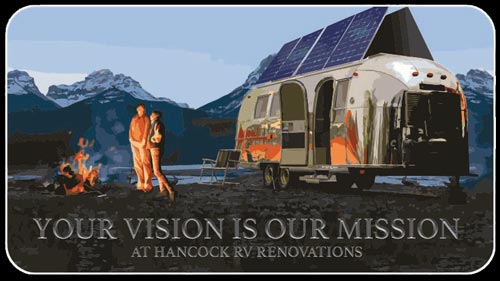 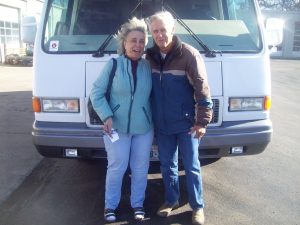